The Asociación Nacional de Empresarios Fabricantes de Áridos (ANEFA), created in 1977, is one of the oldest and most reputable associations of extractive industries and construction products in Spain. It groups more than 400 active mining exploitations and is made up of more than 250 companies spread throughout the national territory, framed in ANEFA directly as active member companies or through member associations. These figures include close to 25 affiliated member companies, suppliers of equipment and services for the sector. Since the beginning of 2007, ANEFA is a member of the Federation of Aggregates, together with the Gremi d'Àrids de Catalunya, the Association of Arid Businesses of the Valencian Community - ARIVAL - and the Galician Arid Association - AGA. Until then, ANEFA has held the representation of the aggregate sector, both nationally and internationally, exercising the official representation of the Spanish aggregate sector in the European Union of Aggregate Producers (UEPG), an organization that groups together 31 European countries, the Iberian-American Federation of Aggregates Producers (FIPA), the European Committee for Standardization (CEN) and other international organizations.

“Aging and Workability: Engaging older workers in the era of digitalization” by Ageing@Work

We are glad to invite you to the AGEING@WORK hybrid workshop ‘ “Aging and Workability: Engaging older workers in the era of digitalization” that will be organized on Wednesday, May 25th, from 9-11 CET, hosted by the ARIDOS VI Congreso National OVIEDO 2022 at Oviedo, Spain, and broadcasted online at the same time. 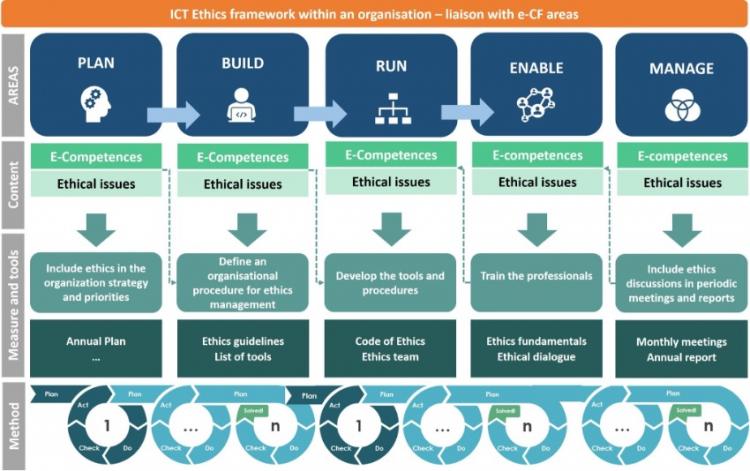 Pervasive technologies such as Artifcial Intelligence, Virtual Reality and the Internet of Things, despite their great potential for improved workability and well-being of older workers, entail wide ethical concerns, with opaque ethical boundaries that can not be covered by existing legislation

This project has received funding from the European Union’s Horizon 2020 H2020-SC1-DTH-03-2018 Research and Innovation Action under grant agreement no 826299.
Copyright © 2019 The AgeingatWork Consortium